I apologize I am so late in posting this, but here are a couple of insights on Noach:

1) Rashi HaKadosh quotes from Gemara Sanhedrin 108, which says that the decree (that the Mabul would happen) on the people of that time was sealed only because of stealing.


But what does this mean?  Surely they did other bad things that were perhaps worse!  So why specifically was the Decree sealed because of theft?

Explains HaRav Avraham Yehoshua Heschel zt"l (chief Rabbi of Krakow in the mid-1600's -- not to be confused with the Apter Rebbe zt"l who had the same name):  We have another question that comes to us, (besides the one above); why didn't Hashem first take away these people's possessions, as it is taught in Midrash Vayikra Rabbah, that Hashem does not first punish a person themself, as we find with reagrds to afflictions (such as Tzaraas, etc.) that first He afflicts the person's house; and then their garments -- and if they do not do Teshuva (Chas V'Shalom), then He will actually afflict them.


So why in this case, asks Rav Avraham Yehoshua, did Hashem not do thus?  Why did He just bring the Mabul and not take away their possessions first?


Answers Rav Heschel zt"l beautifully; this works when the things actually belong to the person (or people, in this case).  But since with the generation of the Mabul, almost everybody was a thief, what they had wasn't their own, and so HaKadosh Baruch Hu had to go straight to punishing them. (Quoted in Yagdil Torah).

2) The Torah tells us that Noach was a Tzaddik (righteous person), perfect in his generations.  On that, Rashi HaKadosh quotes from Gemara Sanhedrin 108 two opinions of what that means; one of them says that if Noach had lived in a better generation, he would have been an even better person!


From here we can see the power of influence:  One's surroundings and the people around can affect their behavior -- no matter how much we say we are unsusceptable to bad influence.  Noach could have been an even bigger Tzaddik, if he was around better people...


But then we must think to ourselves; what kind of influence are we giving off?  By just improving ourselves we can improve so many others; but unfortunately, and Rachmana Litzlan, the opposite can be true as well...

And on the other hand, the story of Noach also gives us Chizuk:  It shows us that we do have the power to go against the grain.  We can stand up to the strong push in the direction of evil and say "No." If in the company of people -- who don't necessarily have to be bad, but are doing something bad, Chas V'Shalom, we can stand strong and not do that thing.  And may HaKadosh Baruch Hu give us all the strength to always go in the right direction and stand up to the evil in the world, and may He soon eradicate all evil, Amein.

I wish you all a wonderful week and a Gut, warm, Shabbos!
at 3:40 PM No comments:

It is that exciting time of year again when we begin anew the Torah, and I would like to share with you a short Bereishis message (please feel free to quote):

Says the Alter of Slobodka -- Rav Nosson Tzvi Finkel zt"l:  Adam HaRishon was formed by the "Hands" of G-d in His Image and endowed with great spiritual powers.  After Adam sinned, the lofty attributes of man began to degenerate, and as generation after generation continued to sin, man continued to degrade himself spiritually and physically.  Nevertheless, man is still born in the Image of G-d and with the ability to regain his former heights. (Sparks of Mussar).

As we begin the Torah anew, this is such an important message for us to take to heart:  That if we really try to, we can yet again regain the lofty spiritual levels trod by the Gedolim of old, and even of the Avos (forefathers)!  Is it hard to do this?  Well, becoming great isn't easy... But we can -- and must -- try, and put in a little extra effort.  And you know what; if we really strive to serve Hashem better and to a higher level, He will surely help us.  May He do so always, Amein.

May HaKadosh Baruch Hu give you and your family a very Chag Sameach, a Gut, meaningful Yontiff, and of course, a Gut and inspiring Shabbos Bereishis.
at 4:53 PM No comments:

Please be Mispalel for The Spinka Rebbe shlit"a 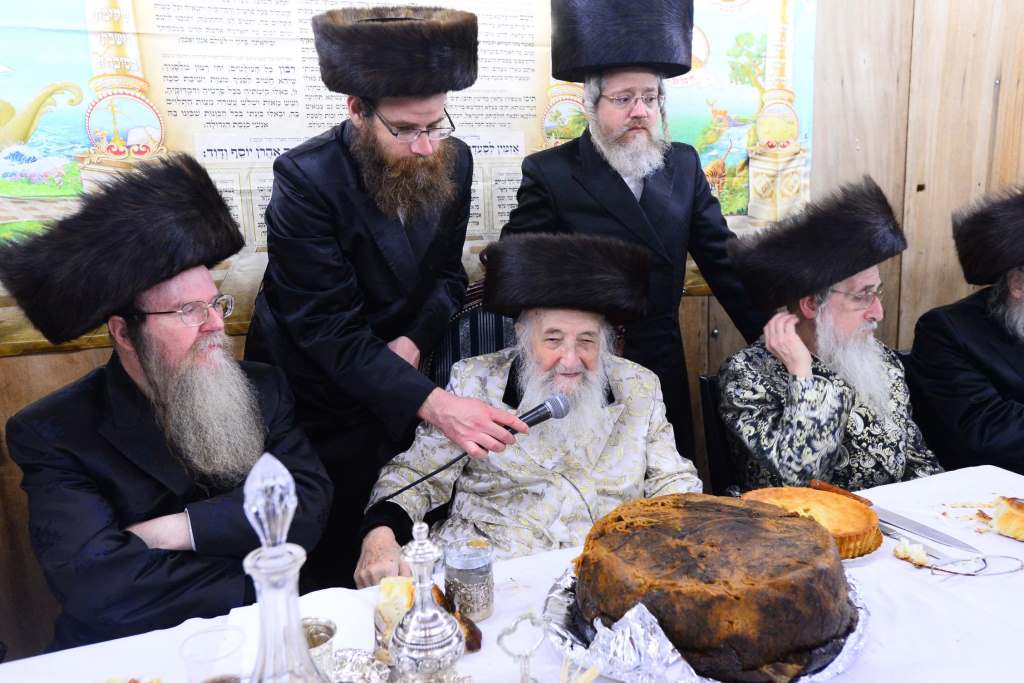 Yeshiva World News reports (with the photos as well).... "The Spinka Rebbe from Bnei Brak, the eldest of the Admorim in Israel was transported to the hospital on Sunday morning. The 96-year-old Admor, who lives on Yehoshua St. in Bnei Brak, was taken to Sheba Medical Center in Tel Hashomer after he was was not feeling well. The Rebbe was suffering from a shortness of breath.

The Rebbe was in the midst of Davening Shacharis when the incident occurred. Already yesterday he had complained that he wasn’t feeling well and the issue apparently escalated this morning. Emergency medical volunteers from Hatzalah who responded to the incident provided the Rebbe with first aid treatment at the scene.

On Thursday night the Admor held a tish in honor of the 40th Hilula of his father the previous Admor. After the Admor received treatment at the scene he was transported to the hospital.
The public is asked to pray for the health and recovery of Moshe Elyakim Beriyah Ben Channa among the cholei amo Yisrael." 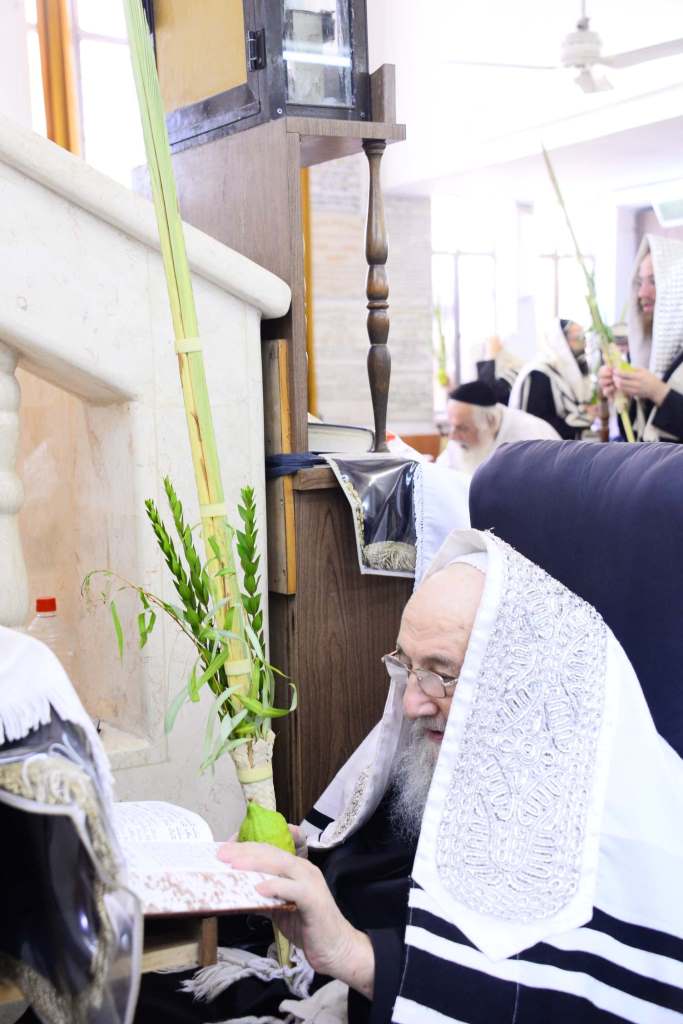 At the Seudah, Motzaei Yom Kippur, my father and Rebbe, HaRav Chesler shlit"a related a beautiful insight into this time of year, that I would like to share with you:

On Yom Kippur, he says, we reach a high level by denying ourselves (i.e. afflicting ourselves by not eating, etc.) and by not concentrating on the physical.

But then, a little bit afterwards, we have Sukkos -- a time when we rejoice in the great Festival with lots of various "Gashmiusdikke" (physical) things. (We eat nice food, we drink nice drink, etc. -- but it is all for real part of the service of this time).

We could reach a high level when we separated from physicality, says my father shlit"a.  But now the test is; can we serve Hashem to a high level even while involved in physical things?  Can we still rejoice with "Gashmius" but yet in purity?

May Hashem help everyone to do so and give you and your family a Gut Yontiff, and a very Chag Sameach -- with true joy, and also a Gut Shabbos.

Chag Sameach everyone!
at 2:26 PM No comments: 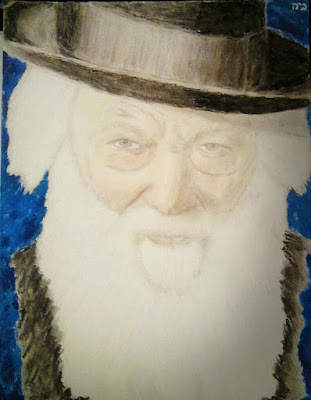 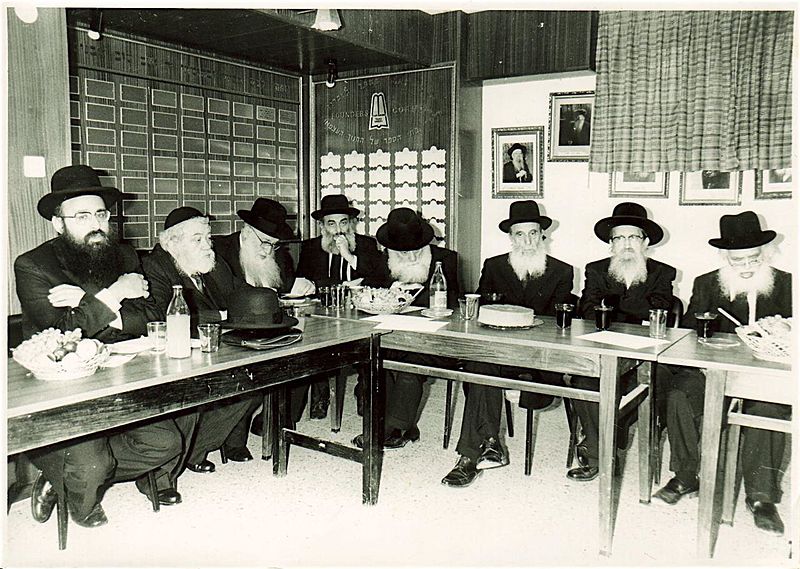 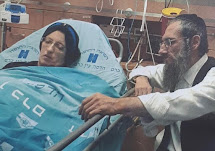 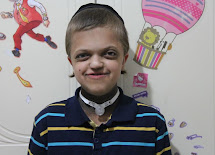 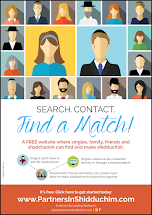 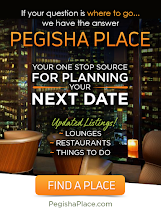 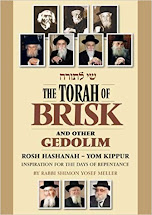 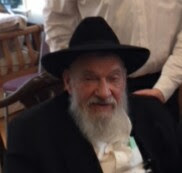 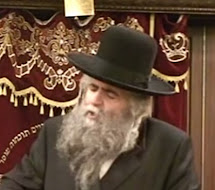 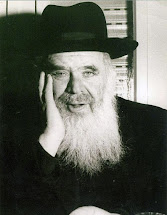 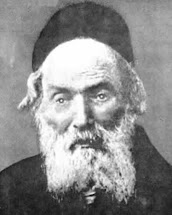 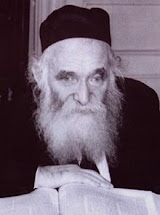 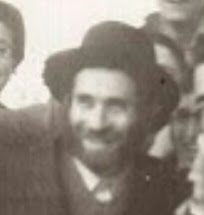 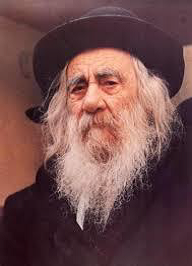 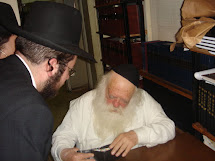 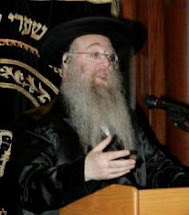 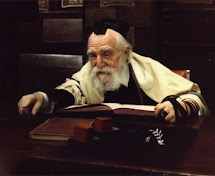 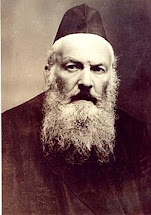 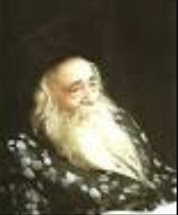 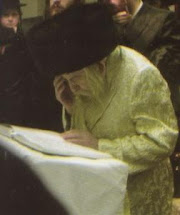 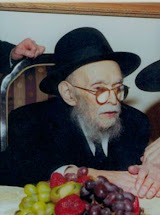 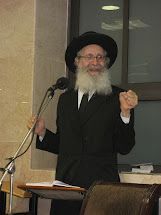 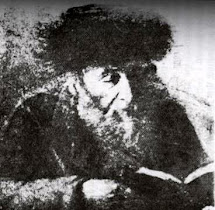 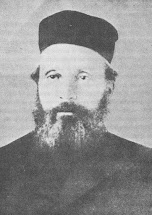 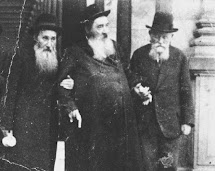 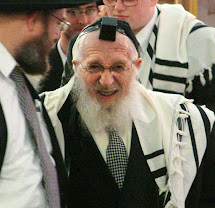 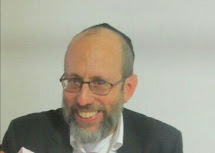 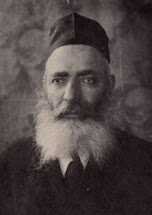